Heart and blood vessel disease (also called heart disease) includes numerous problems, many of which are related to a process called atherosclerosis. Atherosclerosis is a condition that develops when a substance called plaque builds up in the walls of the arteries. This buildup narrows the arteries, making it harder for blood to flow through. If a blood clot forms, it can block the blood flow. This can cause a heart attack or stroke. 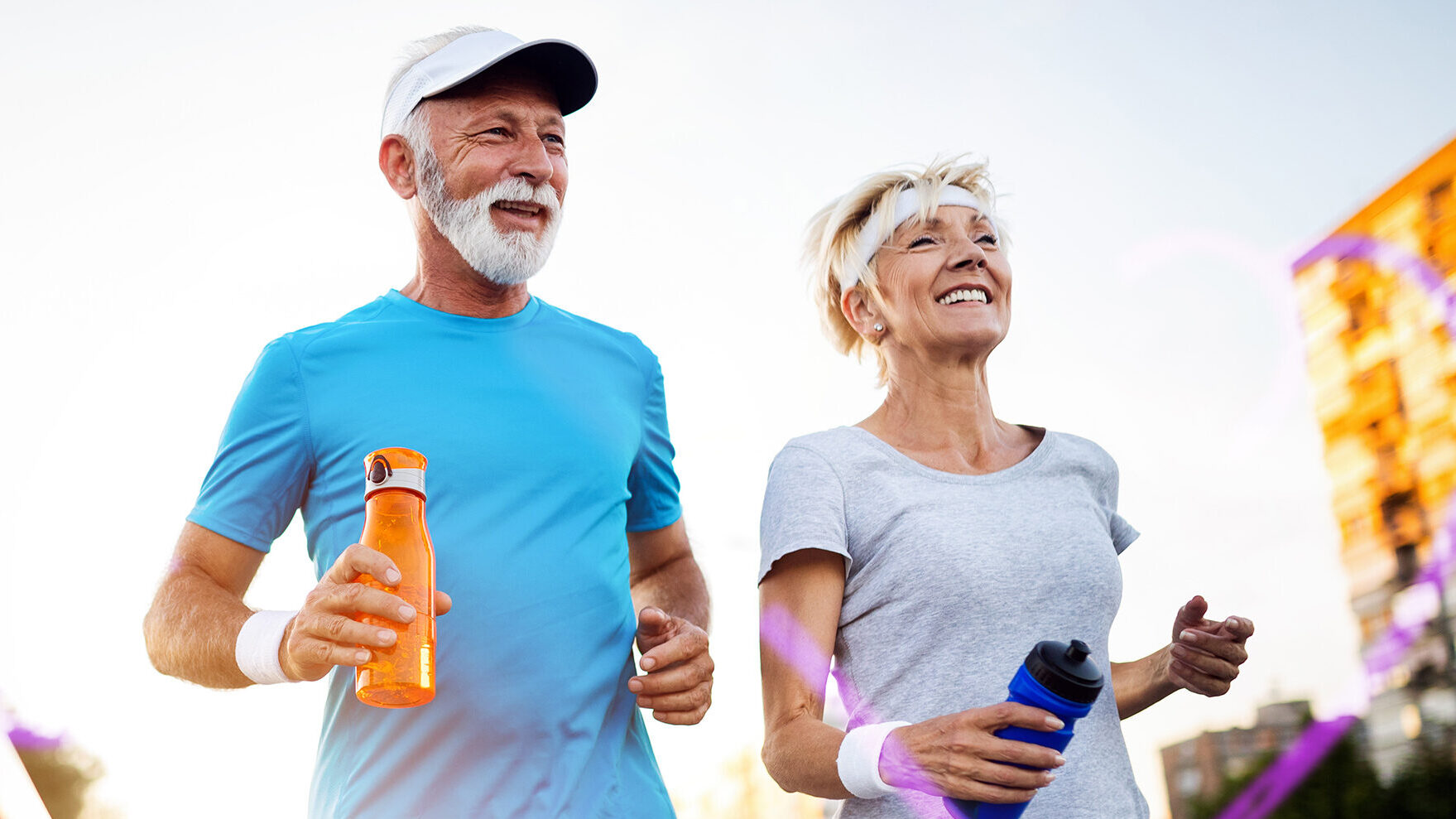 Body mass index (BMI) is a measure of body fat based on height and weight that applies to adult men and women.

If the person shows any of these symptoms, even if the symptoms go away, call 9-1-1 and get them to the hospital immediately.

If a person shows any of these symptoms, even if the symptoms go away, call 9-1-1 and get them to the hospital immediately.

If a person shows any of these symptoms, even if the symptoms go away be sure to tell your Primary Care Provider as soon as possible. Go to the emergency room or call 9-11 if you believe this is a medical emergency. 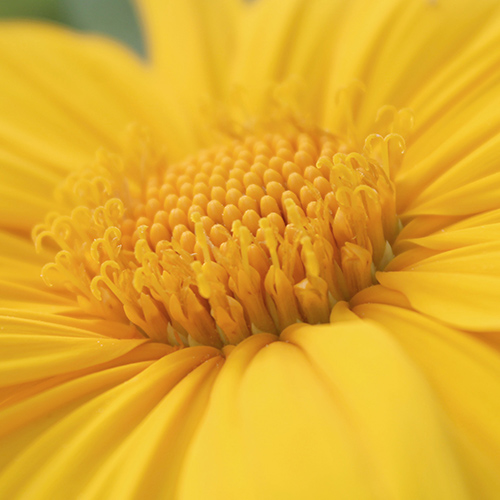 Had no idea that he had high blood pressure
Jose
keyboard_arrow_right

Had no idea that he had high blood pressure

Jose had no idea that he had high blood pressure and had not been to the doctor for many years as he didn’t have health insurance and was employed in a job that kept him very active and so he thought he was very fit. His wife finally made him an appointment after learning that several other members of Jose’s family had heart disease – his sister had suffered a stroke and a brother had had a sudden heart attack.  During his appointment, the nurse took his blood pressure and found that it was very high.  The test was repeated later in the visit and Jose’s blood pressure reading was still too high.  When he shared this family history with his doctor, Jose was referred for some follow-up tests.

“It was a shock when I was told that I had three blockages in my arteries that could have caused me to have a heart attack or a stroke at any time.  The doctors put stents in my arteries and put me on medication to reduce my blood pressure.  My doctor also recommended that I join a wellness class so I could make my diet more healthy and lower in fat and salt.  I didn’t like the idea of this but my wife wanted me to go, so eventually, I did.  There were other guys in the class and my wife came along too – my class is now online which is great.  My wife has been learning new ways to cook our favorite dishes so that they are healthy but still taste good. I have two grandchildren and so I’m glad that I have another chance at living a healthy life.”

Jose is now monitored by his doctor and, with the help of his family, he has made a lot of little changes in his lifestyle. 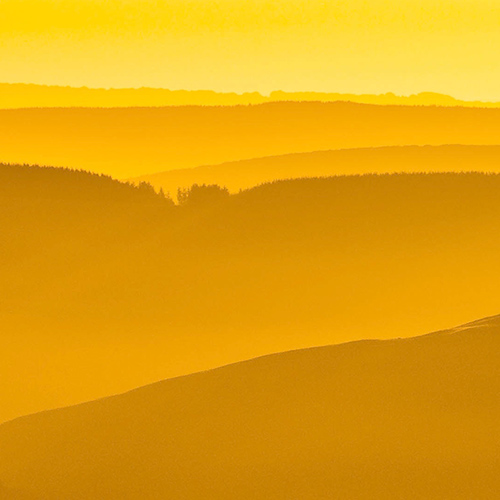 I didn’t have any chest pain
Beatriz
keyboard_arrow_right

I didn’t have any chest pain

Beatriz was 43 and busy with her family of three and a demanding job. She had recently got braces on her teeth as she couldn’t afford to do this when she was a teenager so when she began to have pain in her jaw she thought would mention it to her dentist at her next visit.  A few days later, the pain began to get worse and she felt the pain also in her shoulder and thought she must have been grinding her teeth as she slept.  She called her dentist to make an appointment and she was told to go to the emergency room.  Shortly afterward, Beatriz was told that she had suffered a heart attack.

“I couldn’t believe it and thought they must have made a mistake because I didn’t have any chest pain.  I learned that sometimes the symptoms of heart attacks in women can be different from men.  I stayed in the hospital for a week and then when I was released, I started rehab to help me get better.  I had been very stressed in my job and wasn’t taking good care of myself – my heart attack was my wake-up call.  My doctors have been wonderful and I now make time to eat healthy food and get some exercise.  I also stopped smoking – I have kids and want to be a better role model for them.  If you are reading my story, I hope you will take advantage of the resources that are out there that can help you so you don’t wake up one day to find you have had a heart attack like I did.  I feel proud of myself and feel better than I have in years.”

Your primary care provider (a general practitioner, internist, nurse practitioner or physician assistant) may take care of your heart disease and will provide education about monitoring your condition at home.

A registered dietitian, an expert in food and nutrition, teaches you how your food affects your heart disease and how to plan meals.

Consider enrolling in a wellness class – they can be fun, informative and you will receive support from healthcare professionals and from individuals who may be experiencing the same challenges that you are in improving your health. Most classes held in hospitals or community health centers are free.

Consider talking to a mental or behavioral health counselor if you need some additional support in exploring some of the factors that might be influencing your ability to make and stick with healthy choices.

These health care professionals may be found at your local Kane County Hospital or Community Health Center. Please visit the following websites to find a provider near you.

Statistics on this page come from www.kanehealthcounts.org.  The Kane Health Counts website tracks many health and health-related indicators and compares these indicators against state averages and target goals. Understanding how Kane County is comparing and trending within each of these indicators allows for the identification of priority issues and the development of goals to improve the overall health of Kane County residents.

Your doctor can perform several tests to diagnose heart disease, including chest x-rays, coronary angiograms, electrocardiograms (ECG or EKG), and exercise stress tests. Ask your doctor about what tests may be right for you.

You can take several steps to reduce your risk for heart disease:

helpHow is it treated?

If you have heart disease, lifestyle changes, like those just listed, can help lower your risk for complications. Your doctor also may prescribe medication to treat the disease. Talk with your doctor about the best ways to reduce your heart disease risk.

Heart disease can occur in people of any age.
1 in 3 Americans have heart disease.
High blood pressure doesn’t always have symptoms. The way to know if you have high blood pressure is to check your numbers with a simple blood pressure test. Early treatment of high blood pressure is critical because, if left untreated, it can cause heart attack, stroke, kidney damage and other serious health problems.
Some people have heart attacks without having chest pain. If you are not sure if you are having a heart attack, call 911.
Heart disease can run in families, which increases your risk – talk to your healthcare provider and learn about your family history where possible.
Some diseases such as diabetes have risk factors such as obesity, physical inactivity and smoking that are also risk factors for heart disease. Reducing these risks can help protect an individual against chronic diseases.
The American Heart Association recommends that an individual has their cholesterol checked beginning at age 20.
Research shows that heart attack survivors who are regularly physically active and make other heart-healthy changes live longer than those who don’t.
Checking your blood pressure at home can be an important strategy in understanding and monitoring your heart health.
CPR - or cardiopulmonary resuscitation – is an emergency lifesaving procedure performed when the heart stops beating. Immediate CPR can double or triple chances of survival after cardiac arrest. Visit heart.org for more information about how you and your loved ones can learn this important skill that may save your life or the lives or your loved ones, colleagues or even a stranger
To Come
American Heart Association Centers for Disease Control and Prevention (CDC) USDA US Dept. on Women’s Health National Heart, Lung, and Blood Institute
#goredforwomen
#hearthealth
#healthylifestyle
#heart
#plantbased
#hearthealthy
American Heart Association Kane County Health Department Illinois Department of Public Health
@ourhearts
@heartdisease
@wearredday
@heartmonth

Fields marked with * are required.